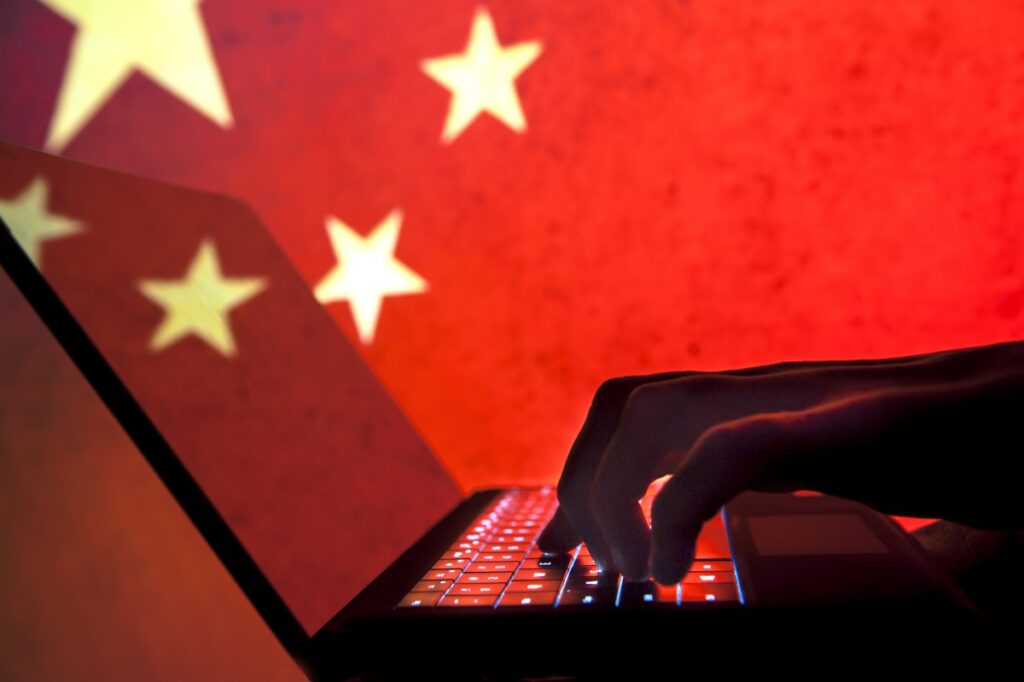 How Does the Great Firewall of China Affect the Chinese People?

The internet has been the latest, most efficient way of communication as well as an avenue of information. As a result of this convenience, many people have benefited by becoming more social, interactive, and successful in business. Communication through the internet has made it possible for people to reach all corners of the world in seconds which has been a good way for businesses to reach their global target markets.

Also, people have become more informed, exposed, and free. However, the case is different in China, and this is a result of the Great Firewall of China (GFoC). The GFoC blocks websites that don’t meet the Chinese website regulations, and you can learn how to check whether a website is blocked in china. Websites that are blocked in China affect their operators in different parts of the world, but they have even a greater effect on the Chinese people. Here is how the Chinese people are affected by the blocking of websites by the Chinese government.

People deserve to be free to get access to what they want so that they can think independently and enjoy being in their country. However, the situation is different in China because they have limited access to foreign social media platforms and other websites that allow people to express themselves freely. As a result, the Chinese people are alienated from the rest of the world because they cannot fully feel free to communicate and interact through the internet with foreign people.

Most websites are business-related, and they are so that businesses that own them can reach the global market more effectively. While China has become the global factory that exports all kinds of products, its own people have become picky towards foreign products. The Chinese enjoy world class high tech and high speed internet within their territory, but foreign websites experience longer loading time will end up being abandoned by users. The situation will be even worse by the scrutiny of the GFoC, which adds latency to the delivery of content. So foreign businesses that are not optimized for the Chinese market for lack of technology to cope with the GFoC will be put into a position of disadvantage.

Because of technology and the availability of websites, businesses can now reach both local and international markets easily. Many businesses owe their success to the internet, and if it were not for the success of their websites in reaching a wide market, they couldn’t be as successful as they are now. As one of the greatest benefactor of the internet, China has become a global powerhouse in the high tech online world and the new connected international market, however, the country has closed the door to many international leaders such as Google, Facebook and Twitter.

Many websites are blocked by the great firewall of china immediately or only after a few weeks of operation on the allegations of going against set government website regulations. As a result, it is becoming relatively difficult for many foreign businesses to reach the Chinese users. This is true with businesses small and large that are deemed detrimental to the Chinese people or the government.